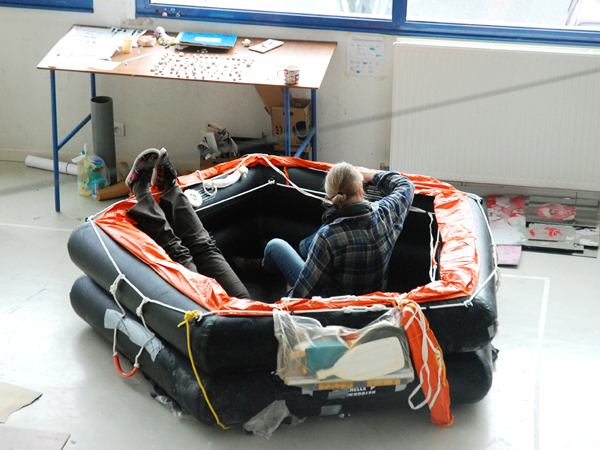 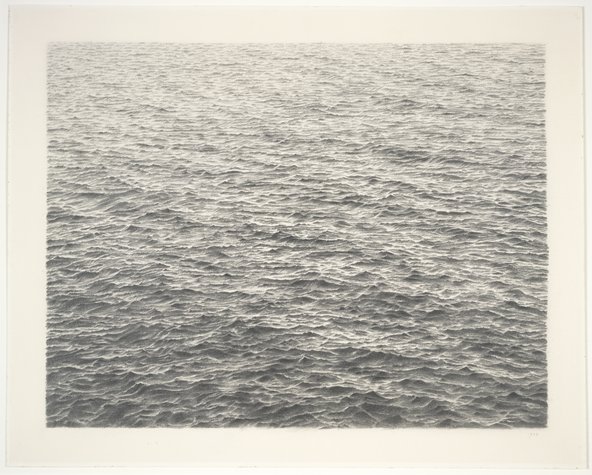 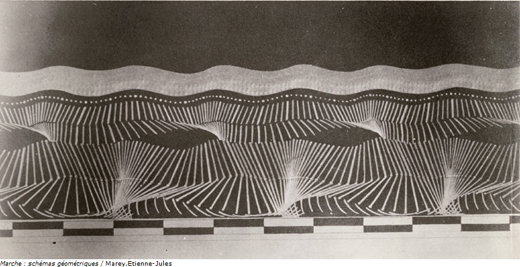 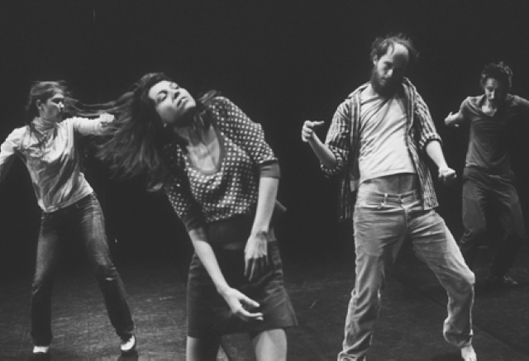 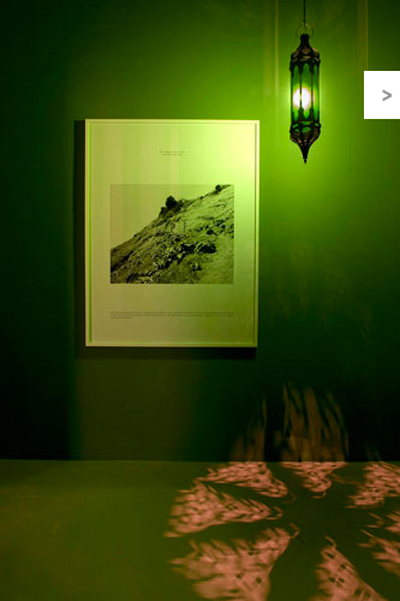 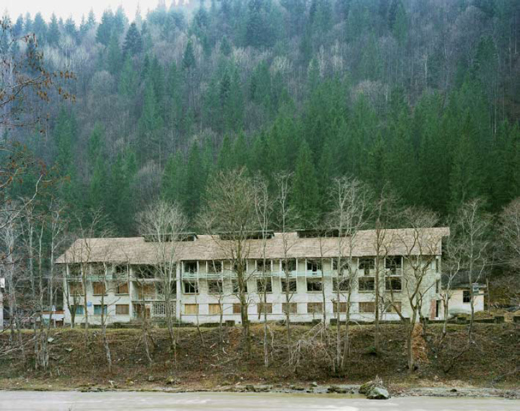 « From the Travel of Jonathan Harker » 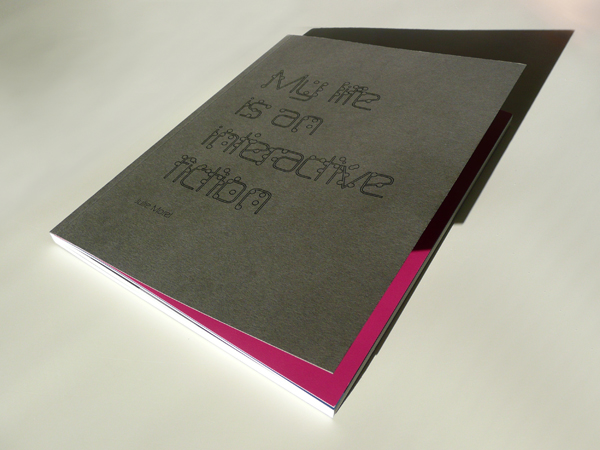 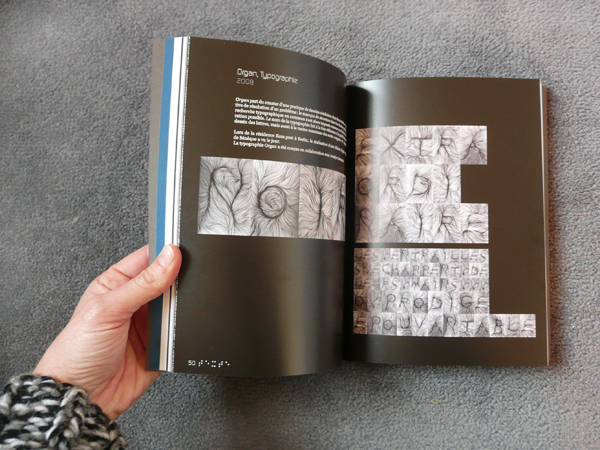 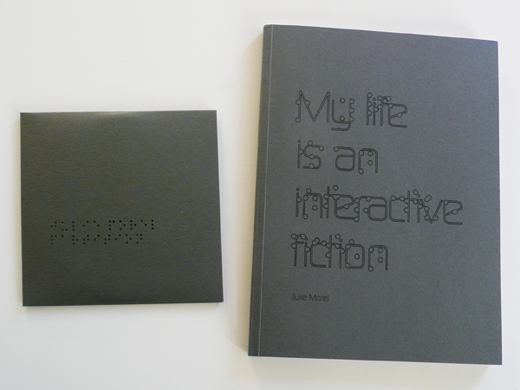 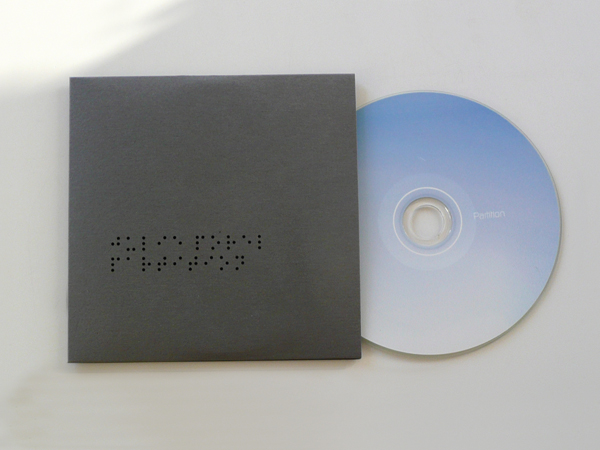 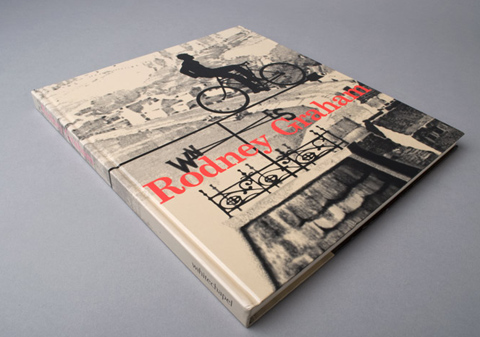 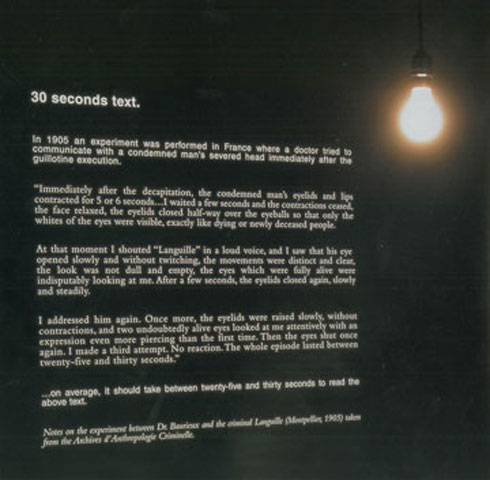 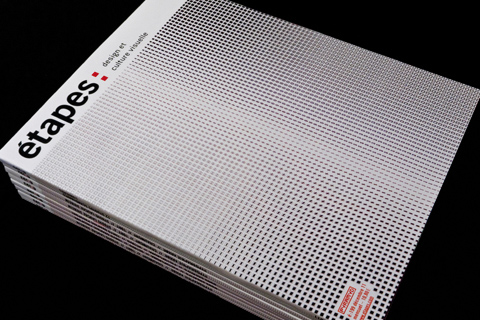 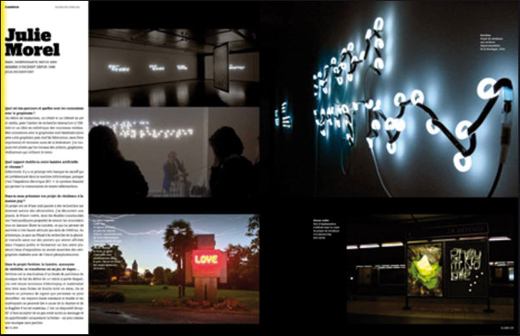 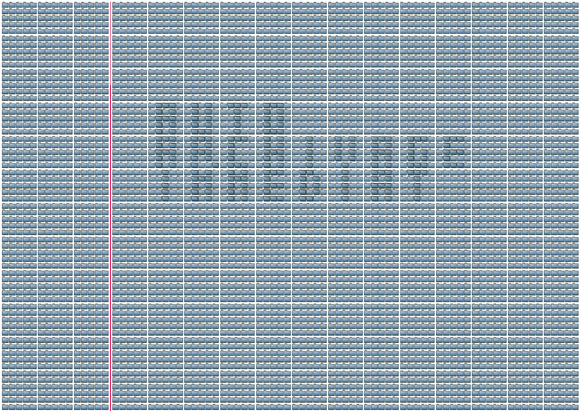 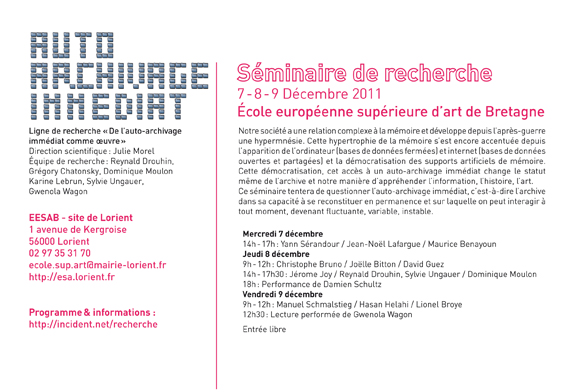